A landmark deal has just been struck that will see Elon Musk, the CEO of Tesla and SpaceX, take over Twitter, one of the most popular social media networking and microblogging services on the internet.

Musk, a South African entrepreneur, has agreed to purchase Twitter for $44 billion. As part of the deal, Twitter’s shareholders will be compensated with $54.20 per share of Twitter stock in their possession. The transaction will also turn Twitter into a private company.

But perhaps the most noteworthy component of the transaction is the promise that Musk- a long-standing advocate of free speech- will see to it that all users have their First Amendment rights protected. Musk has long been critical of Twitter brass for what he deems to be their violation of citizens’ free speech by locking, or in some cases even suspending, the accounts of individuals who are simply saying what’s on their mind.

“Free speech is the bedrock of a functioning democracy, and Twitter is the digital town square where matters vital to the future of humanity are debated,” he declared in a statement.

As the CEO of a digital marketing agency that helps clients expand their online footprint through social media, Stingray Branding founder Alan Thompson feels that the move is for the best. “I believe that most of the time when you have a new entity assumes ownership of something it can generate an excitement, a focus on improvements, and a general shift towards overall growth for the services, value, and overall company,” Thompson stated. “I enjoy the unique purpose that Twitter has and look forward to hopefully seeing that niche purpose remain intact while hopefully seeing some of the changes many users have been asking for that will improve the platform or at least hopefully getting explanations as to why Twitter won’t make the changes users ask for.”

Although the major functions of Twitter- such as 280 character limits on tweets, the direct message feature, and Twitter’s new “Spaces” feature- are not expected to change, many Twitter users hope that Musk’s purchase of the company could also bring about some smaller changes that have been in high demand for years, such as an edit button and eliminating spam and automated bot accounts.

Twitter, for its part, claims its recent testing of an edit button was unrelated to a poll Musk conducted on his Twitter account on the subject, and Musk alluded to possibly bringing that to the platform- while not mincing words about his plans for the spam accounts. “I want to make Twitter better than ever by enhancing the product with new features, making the algorithms open source to increase trust, defeating the spambots, and authenticating all humans,” he stated. “Twitter has tremendous potential – I look forward to working with the company and the community of users to unlock it.”

Start or grow your marketing reach with Stingray Branding

How can we help you get more people to benefit from your product or services? Whether it’s web design, logo design, branding, graphic design, social media management, search engine optimization, marketing strategy, or mobile app design, Stingray Branding has you covered. Check out our marketing packages page and let us know what we can do to assist you! 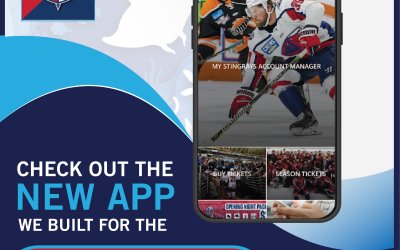 To be able to work with a professional sports team in any capacity is a true dream of any marketing agency. Our agency was honored to be...

END_OF_DOCUMENT_TOKEN_TO_BE_REPLACED 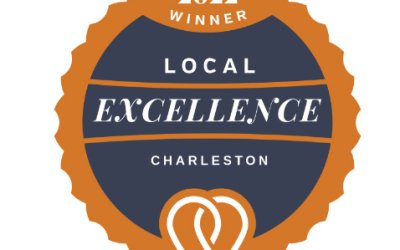 For more than a decade, UpCity’s mission has been—and continues to be—to help businesses find B2B service providers they can trust. The...

END_OF_DOCUMENT_TOKEN_TO_BE_REPLACED 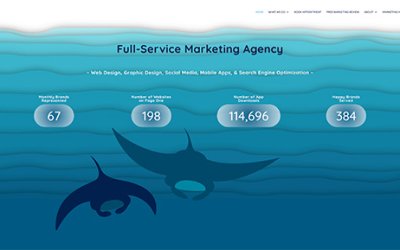 Stingray Branding Welcomes the Dawn of a New Day

END_OF_DOCUMENT_TOKEN_TO_BE_REPLACED 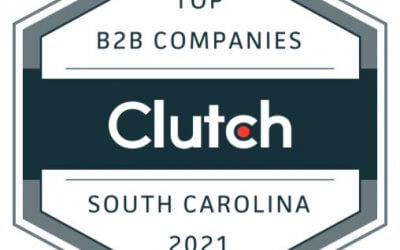 Stingray Branding has been dedicated to helping companies through affordable services. Our team is capable of handling projects like...

END_OF_DOCUMENT_TOKEN_TO_BE_REPLACED 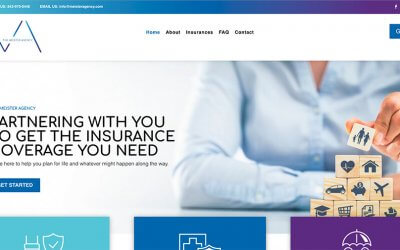 New Small Business Package:  Meister Agency One of the things we’re proudest of is our work with businesses of every size and industry....